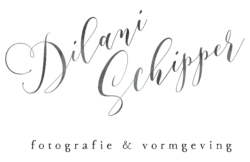 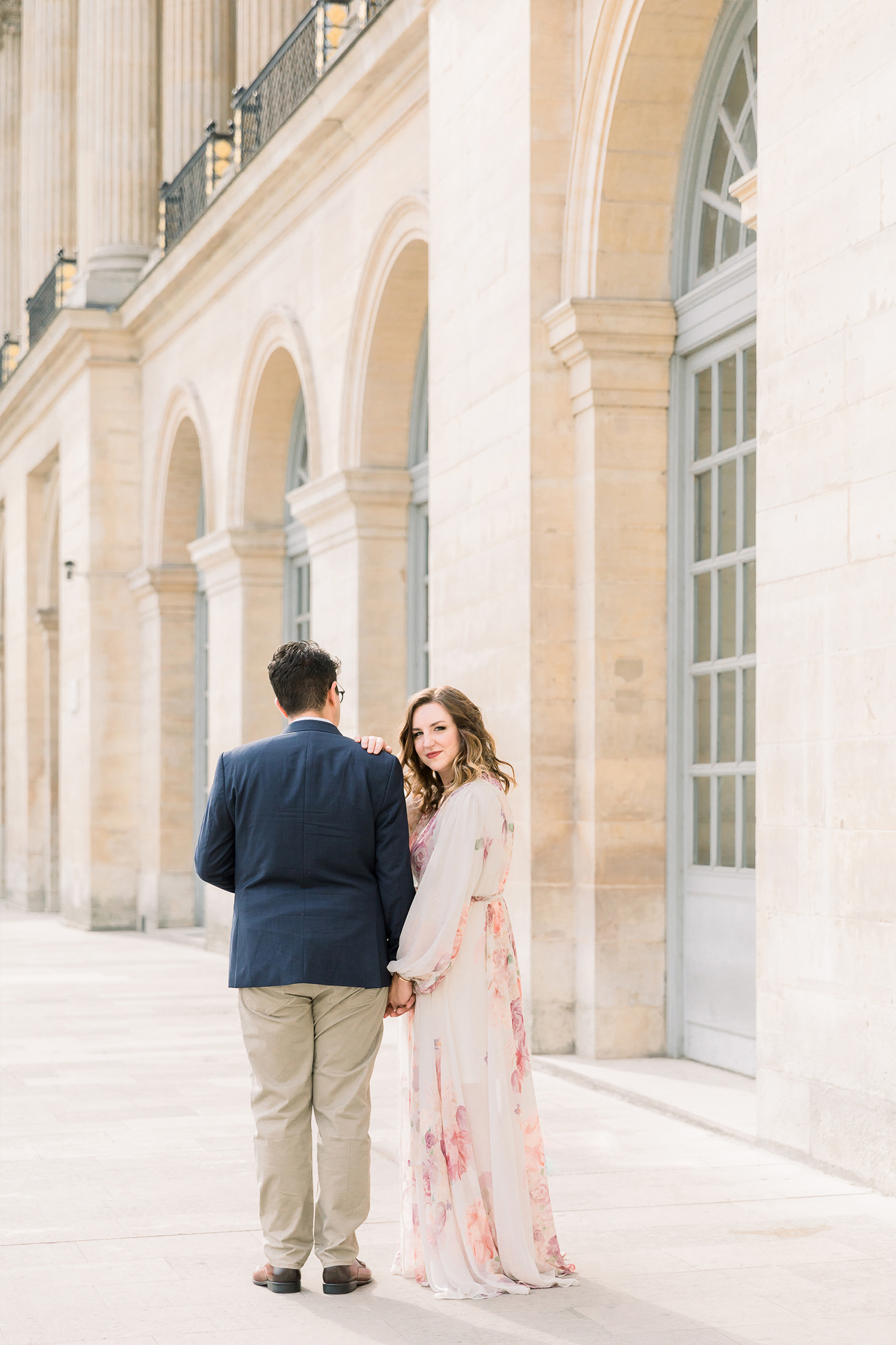 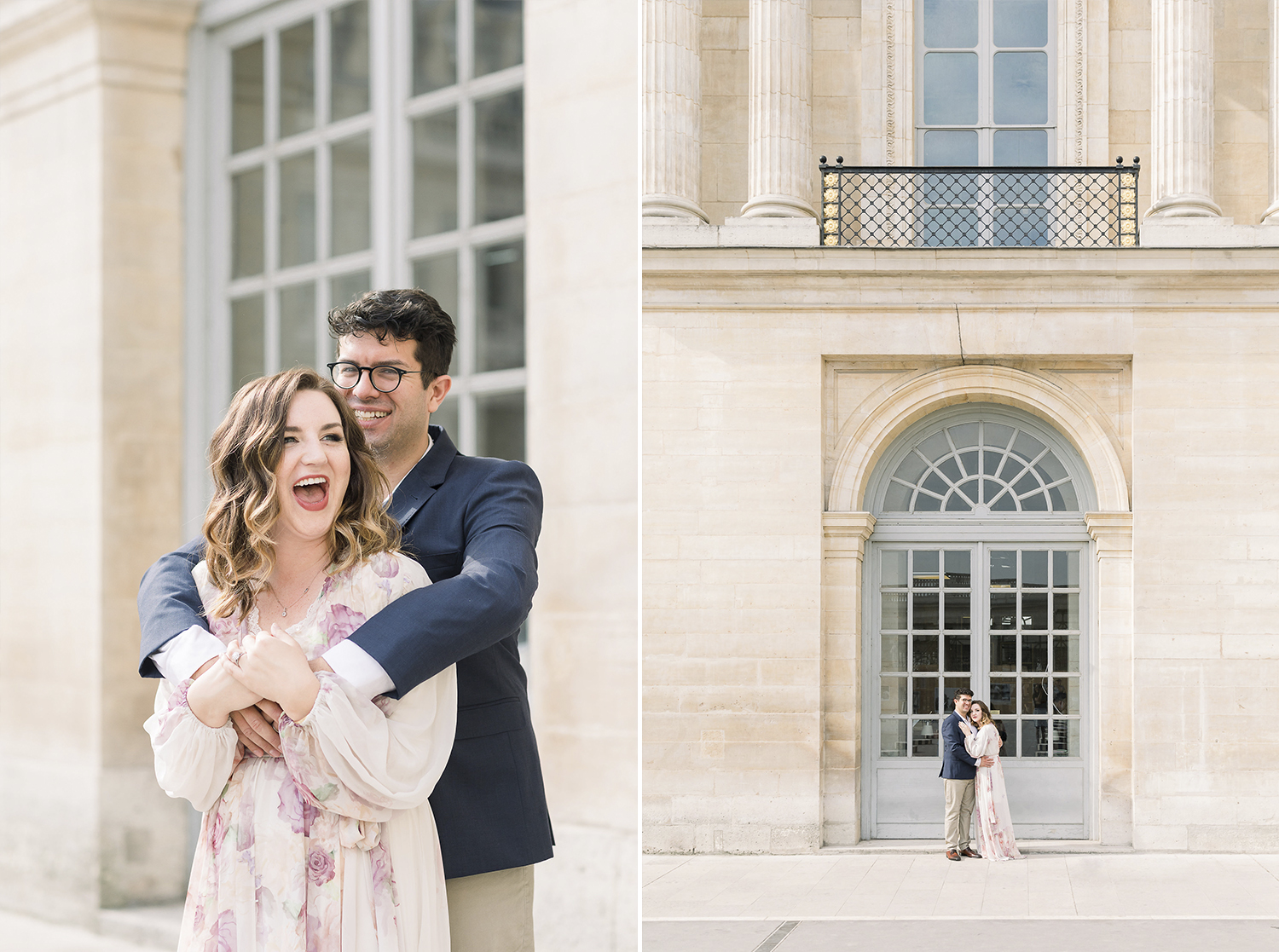 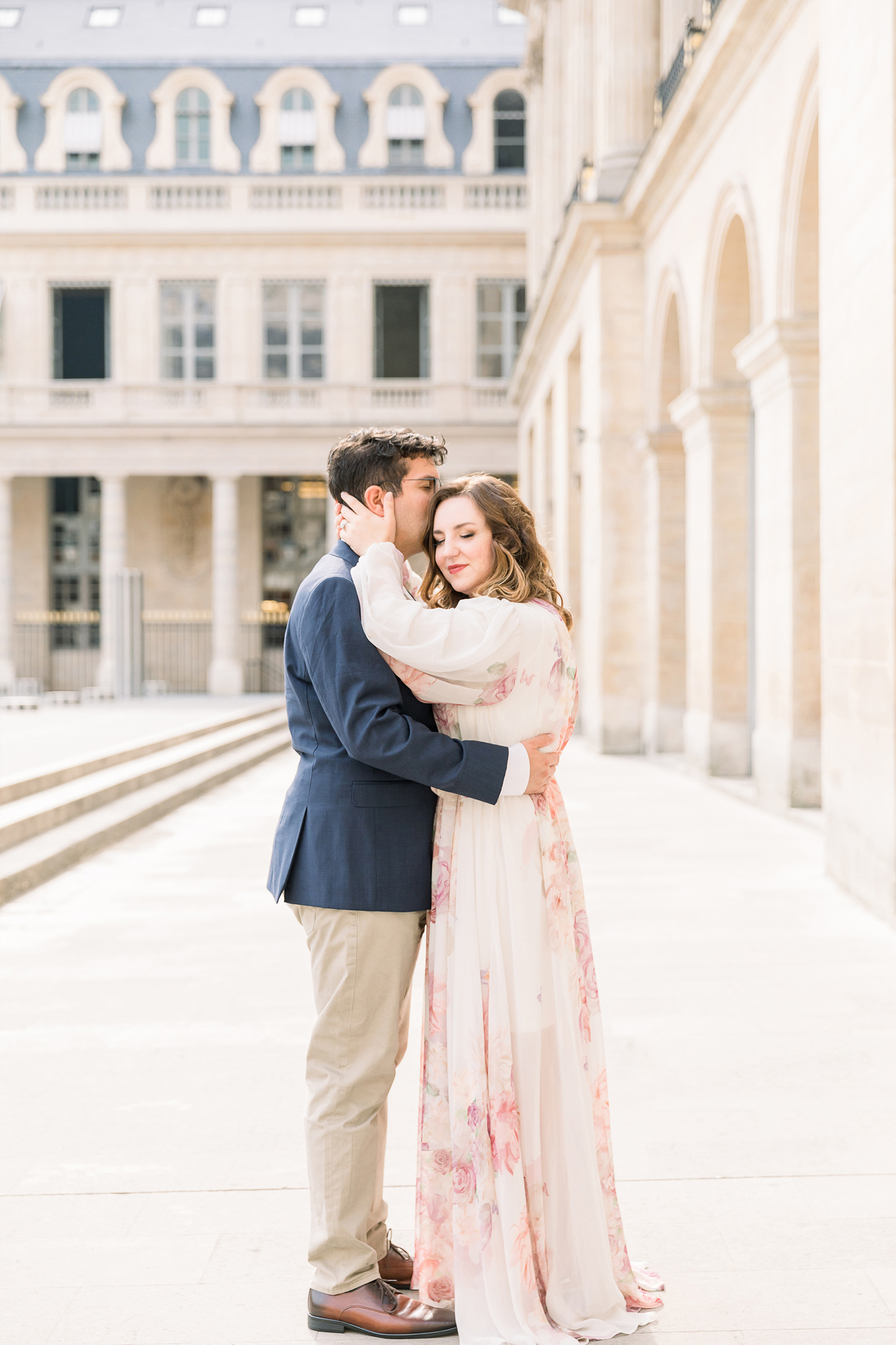 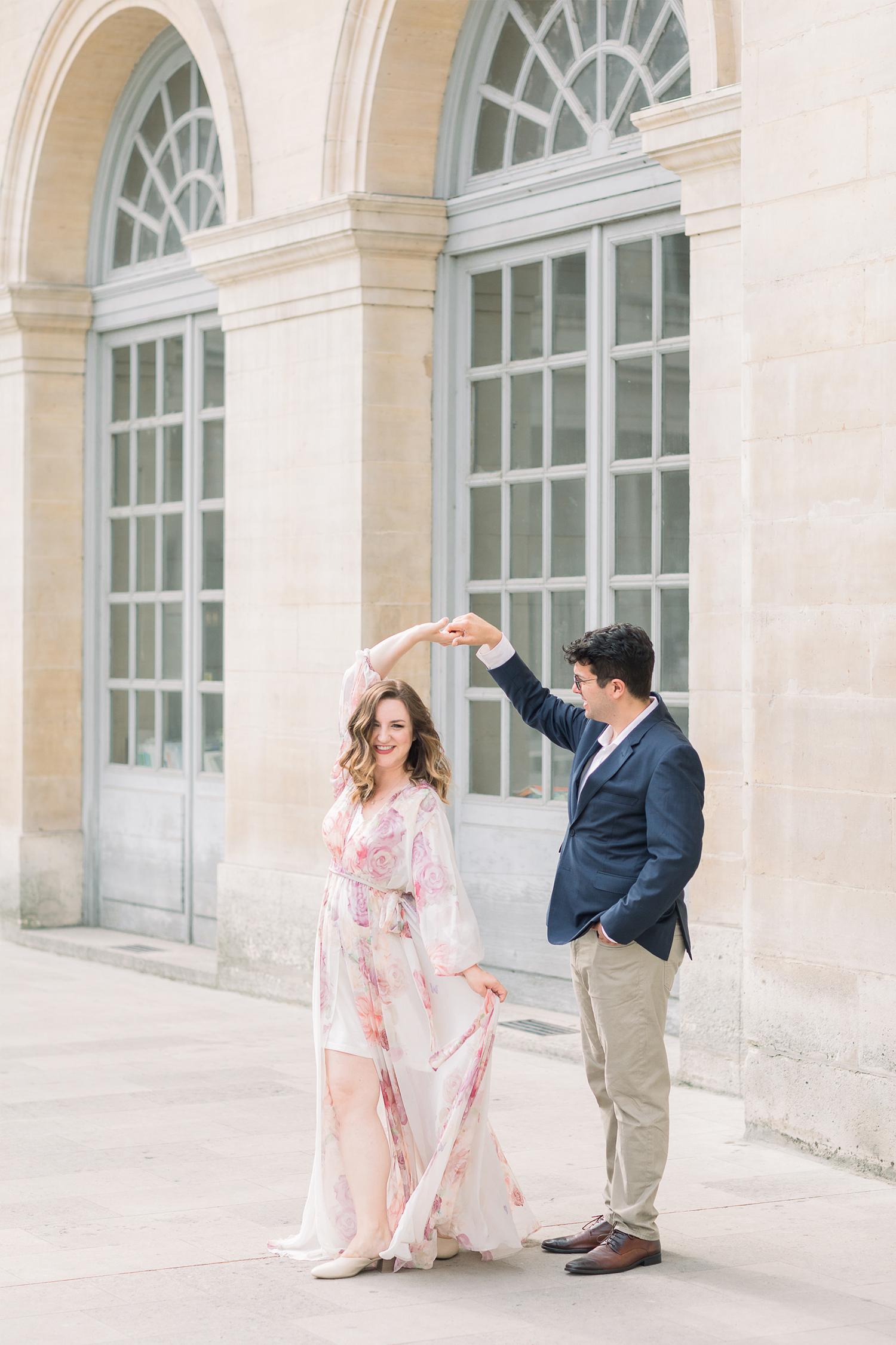 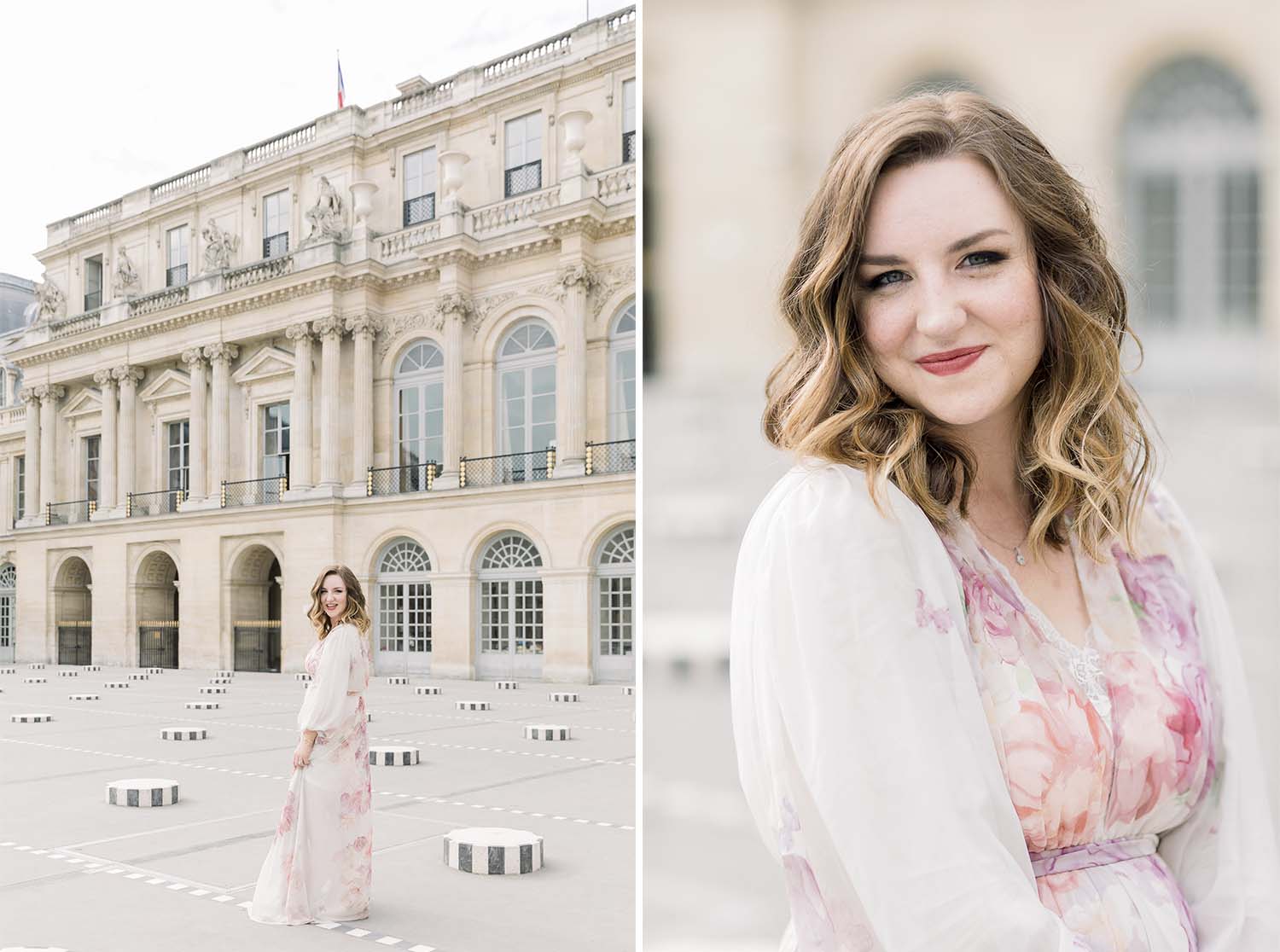 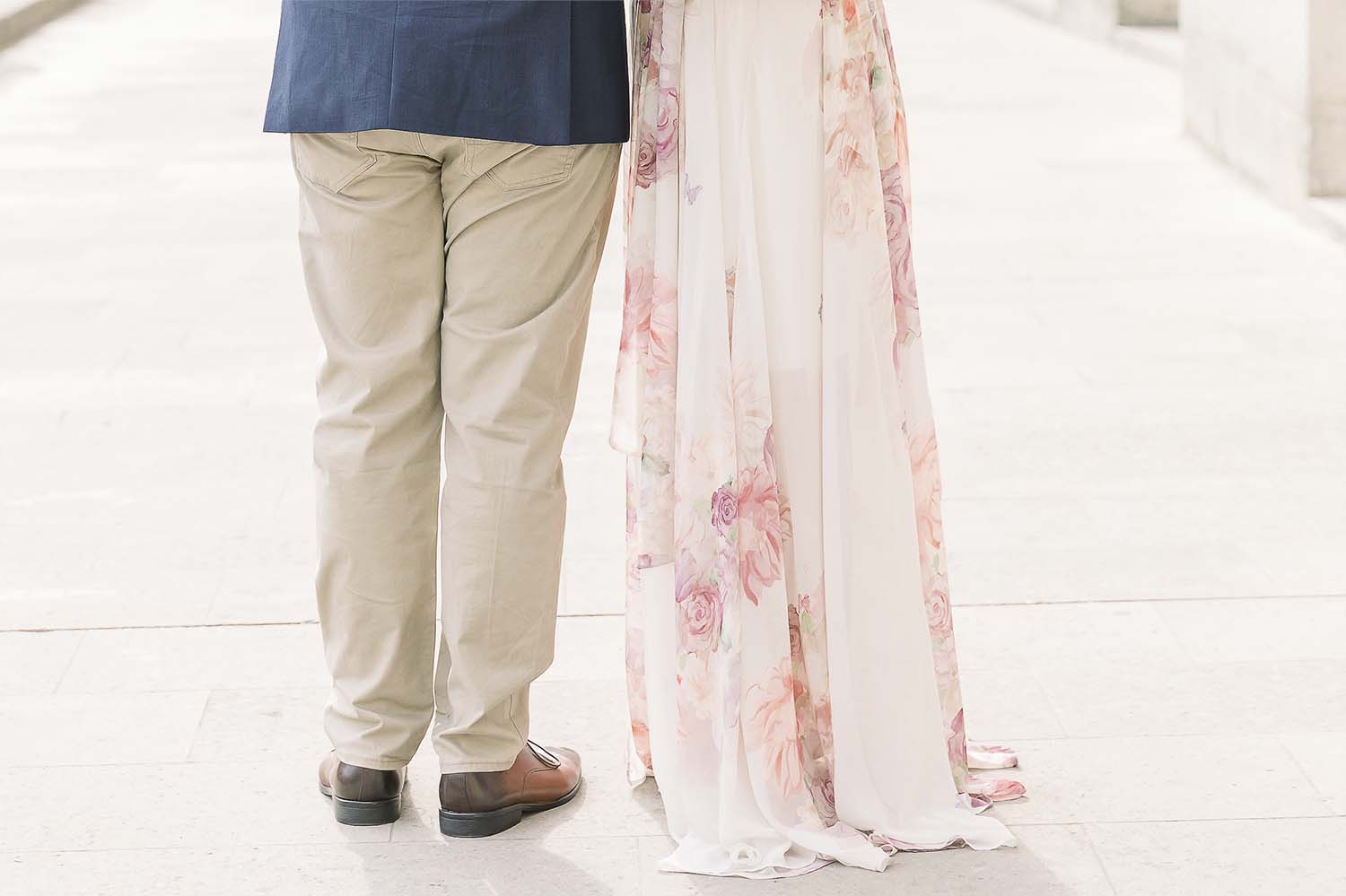 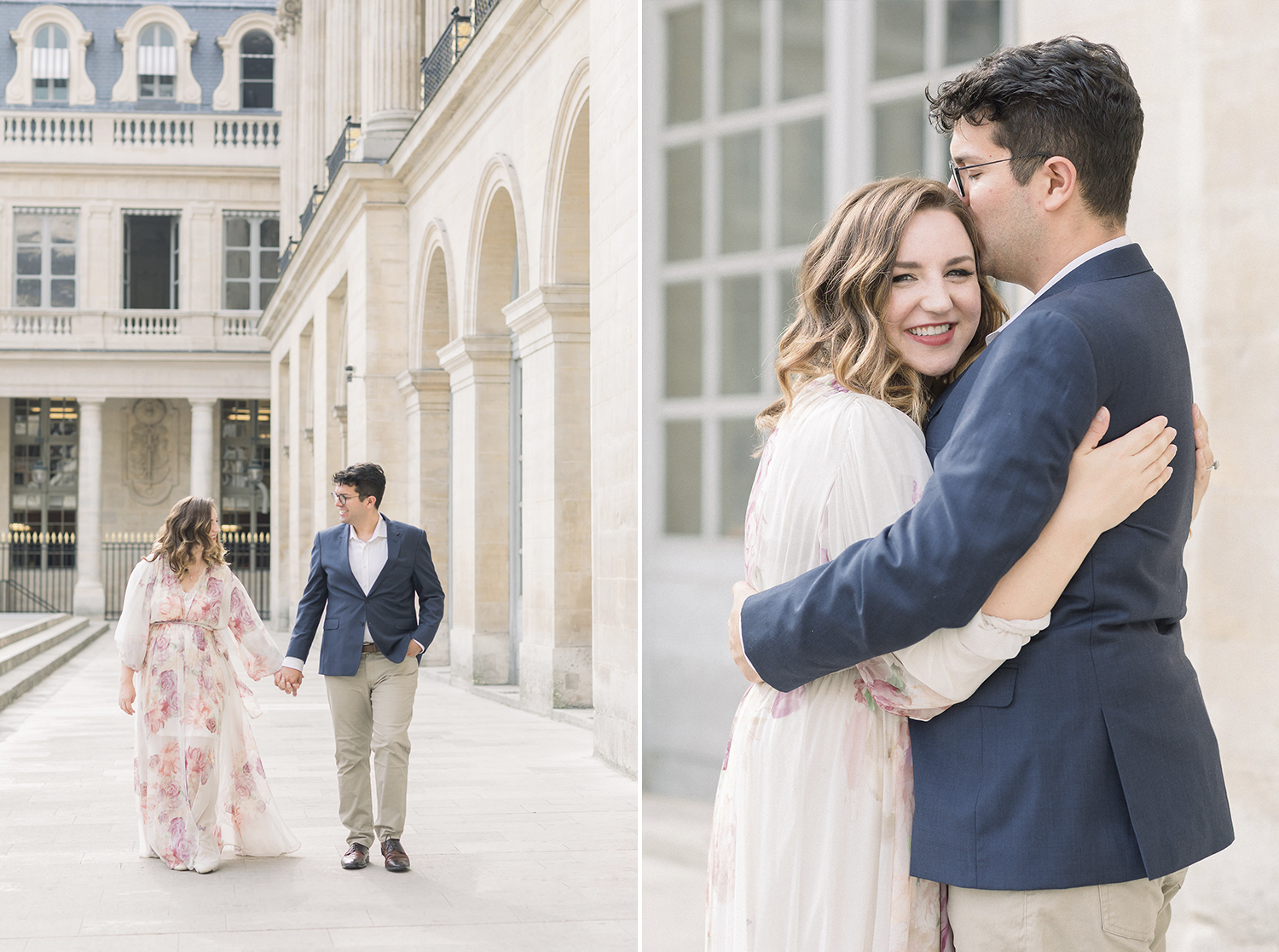 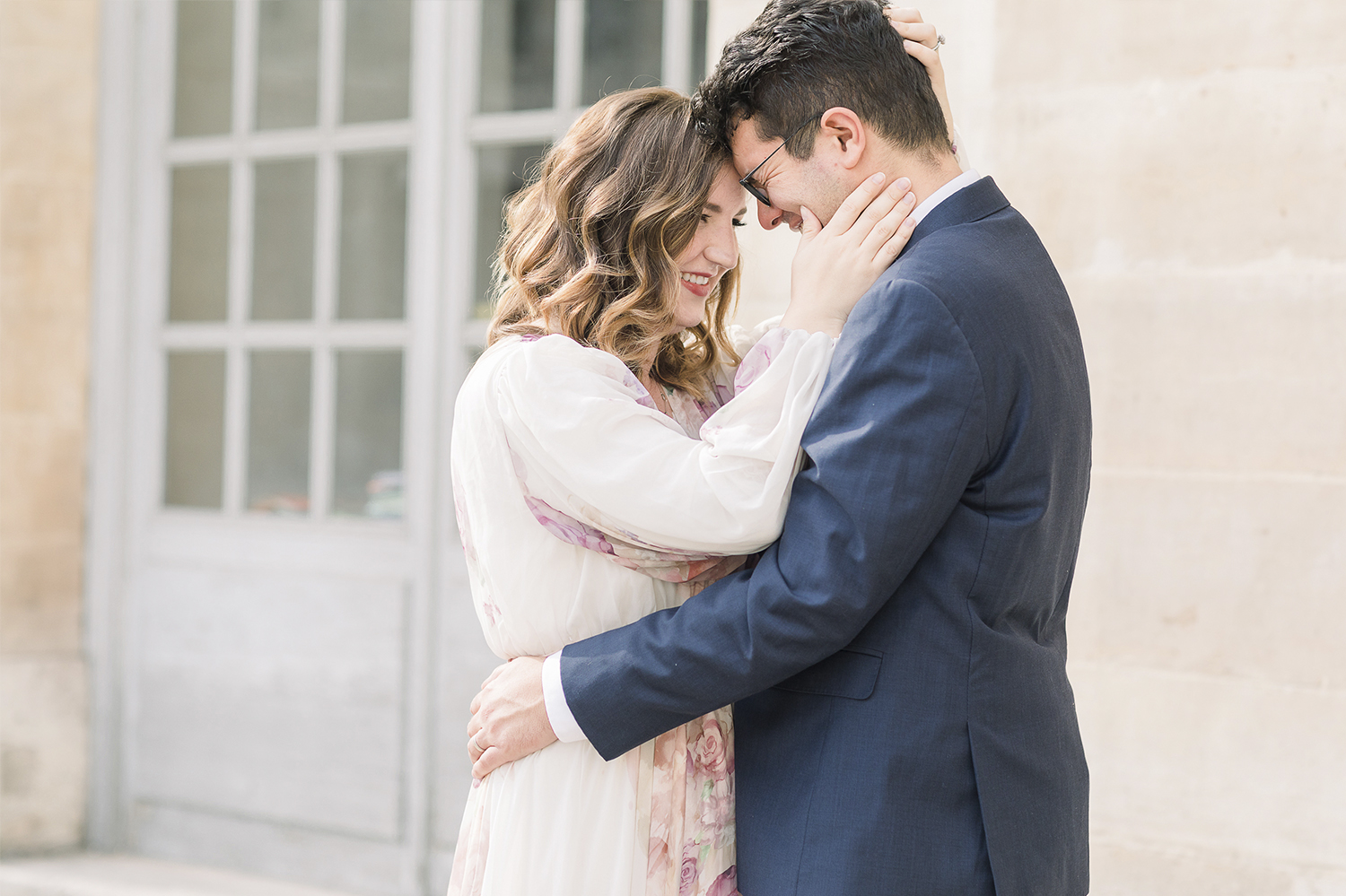 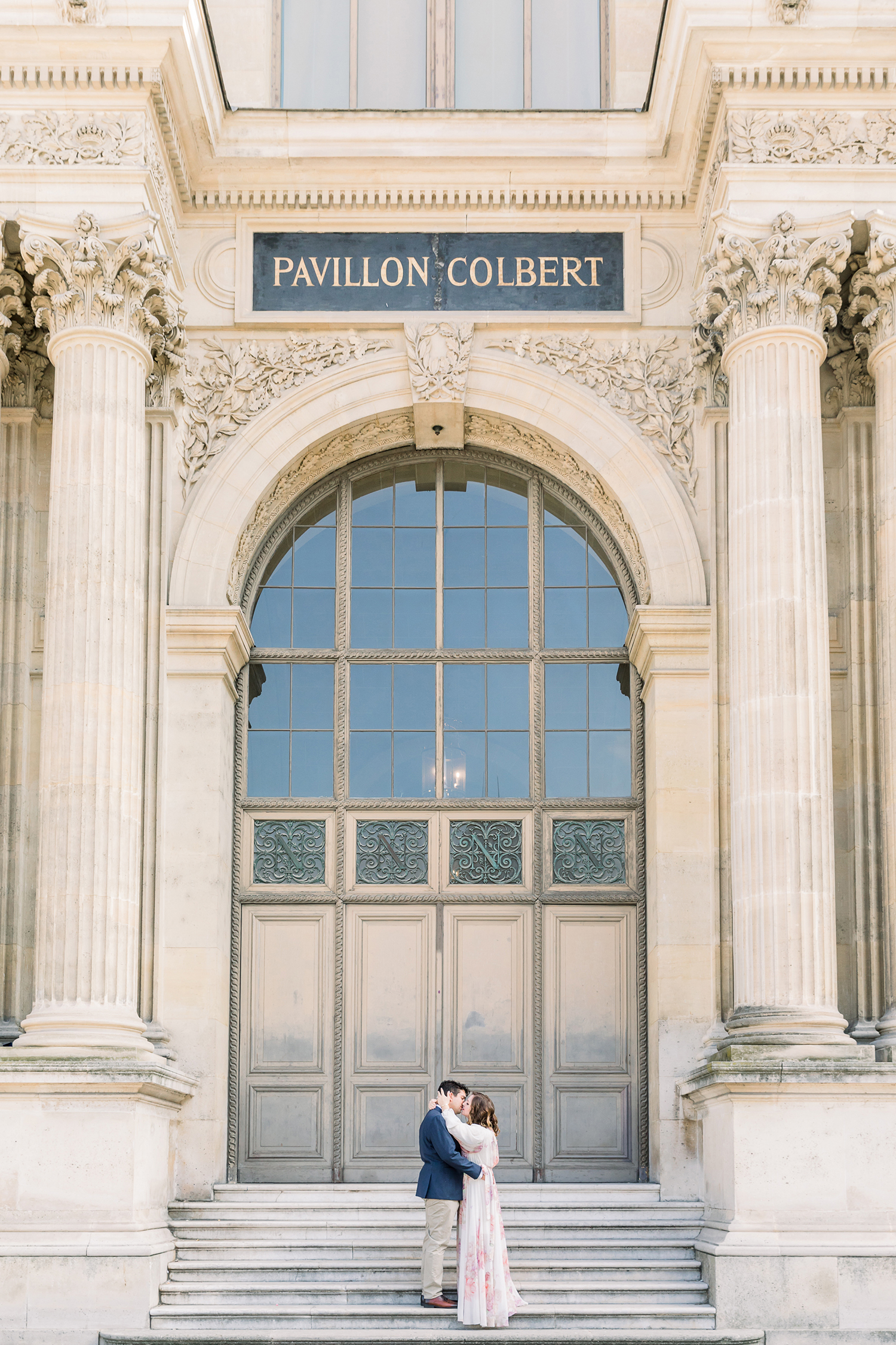 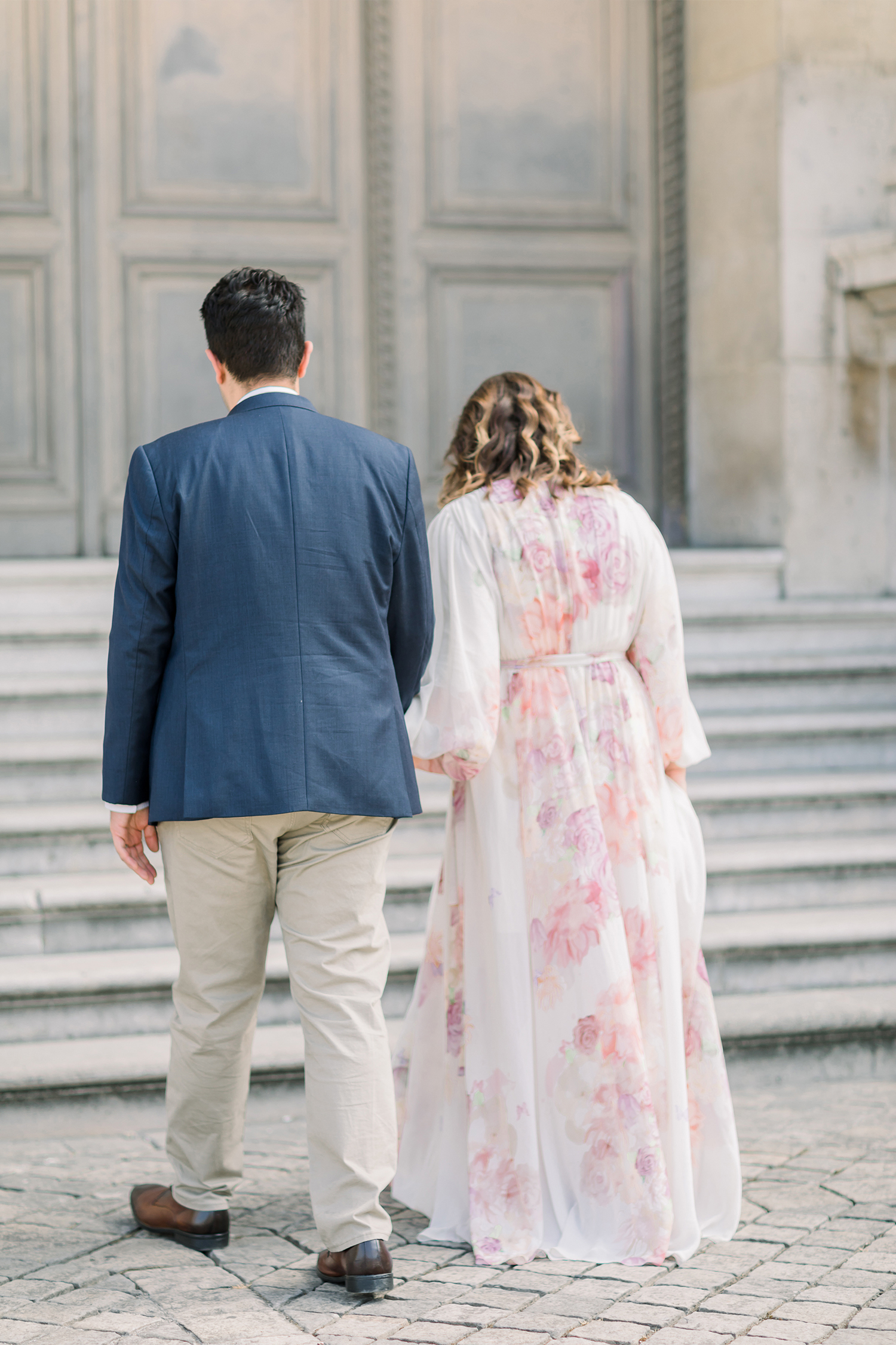 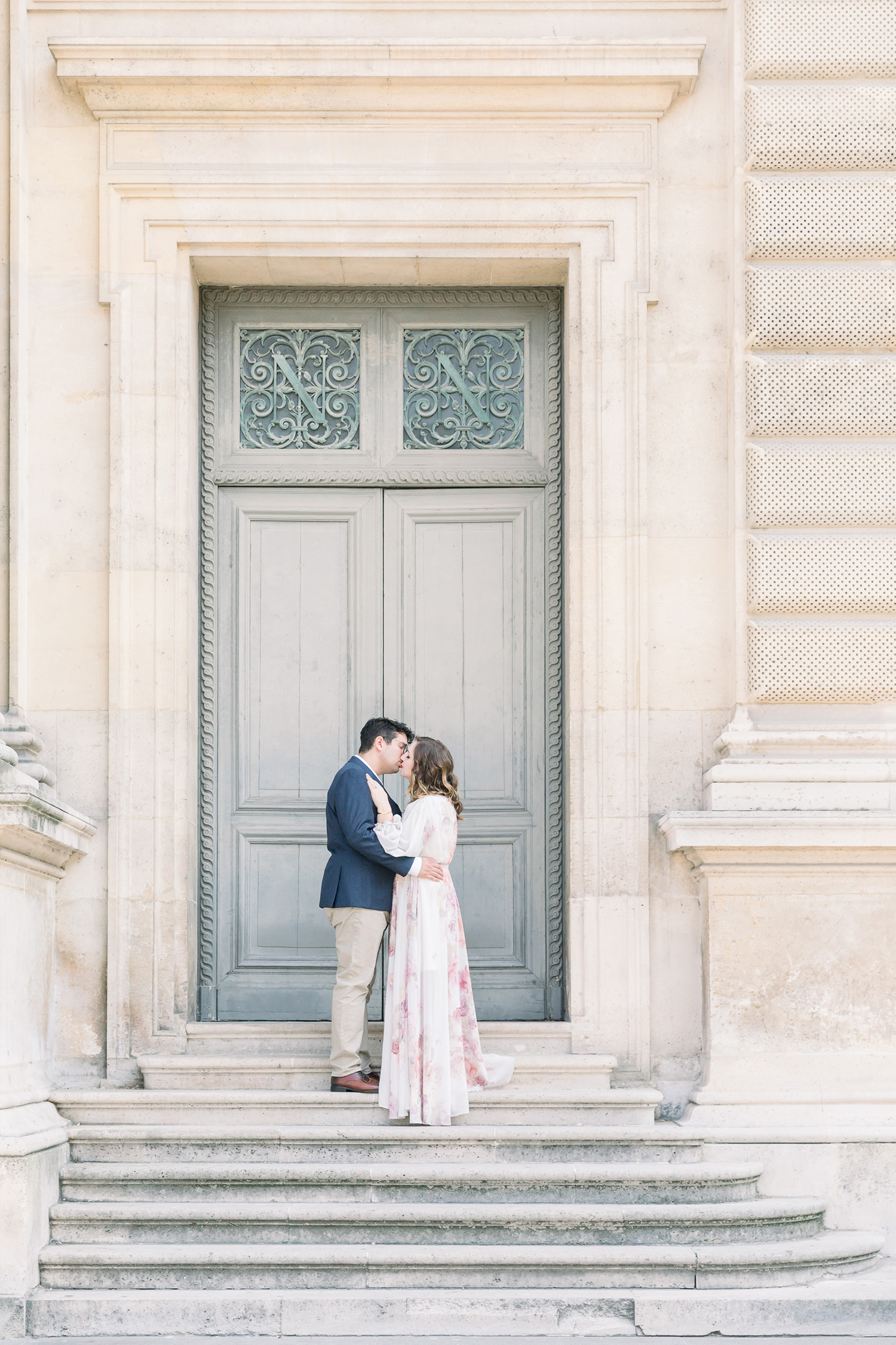 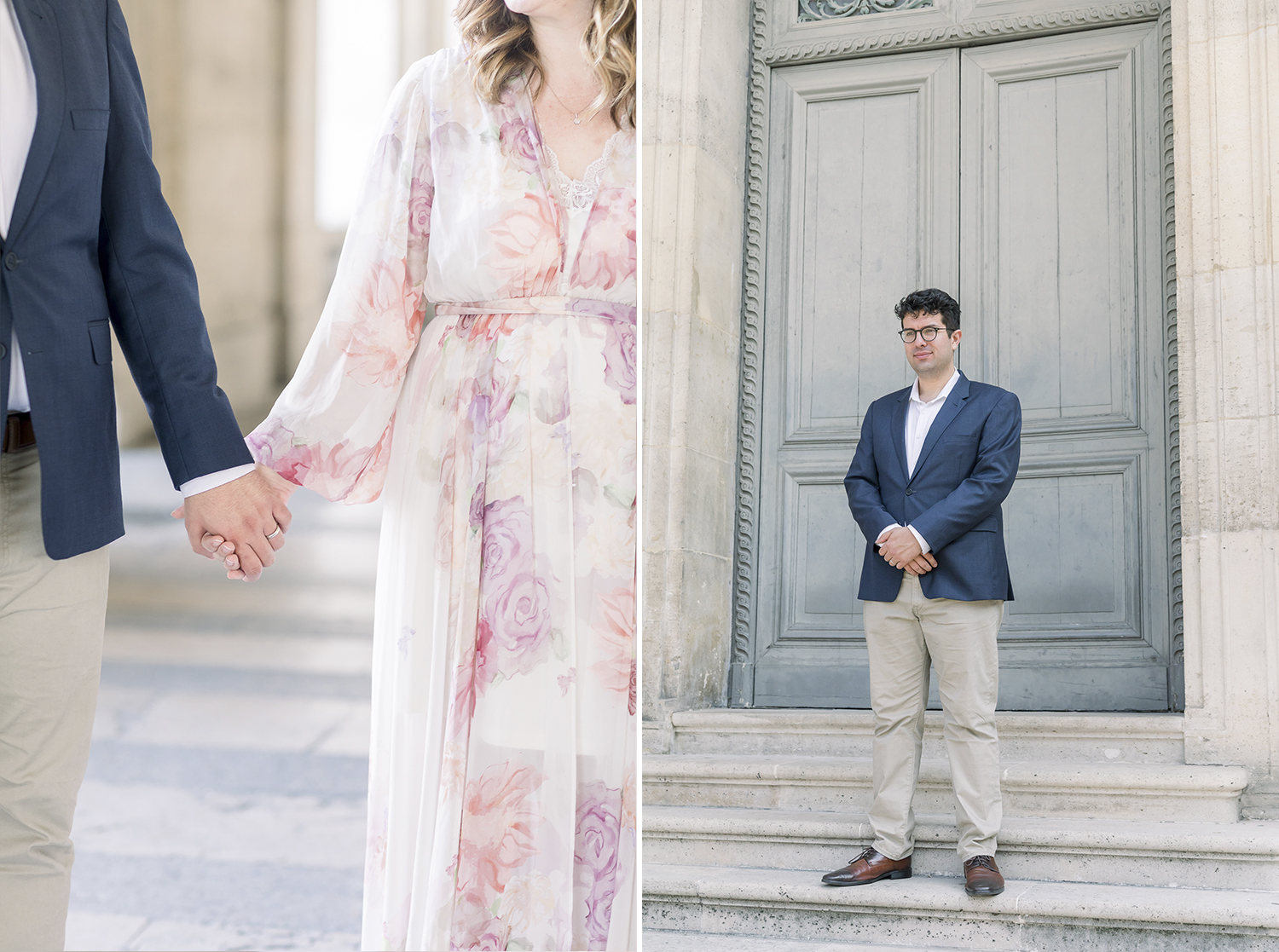 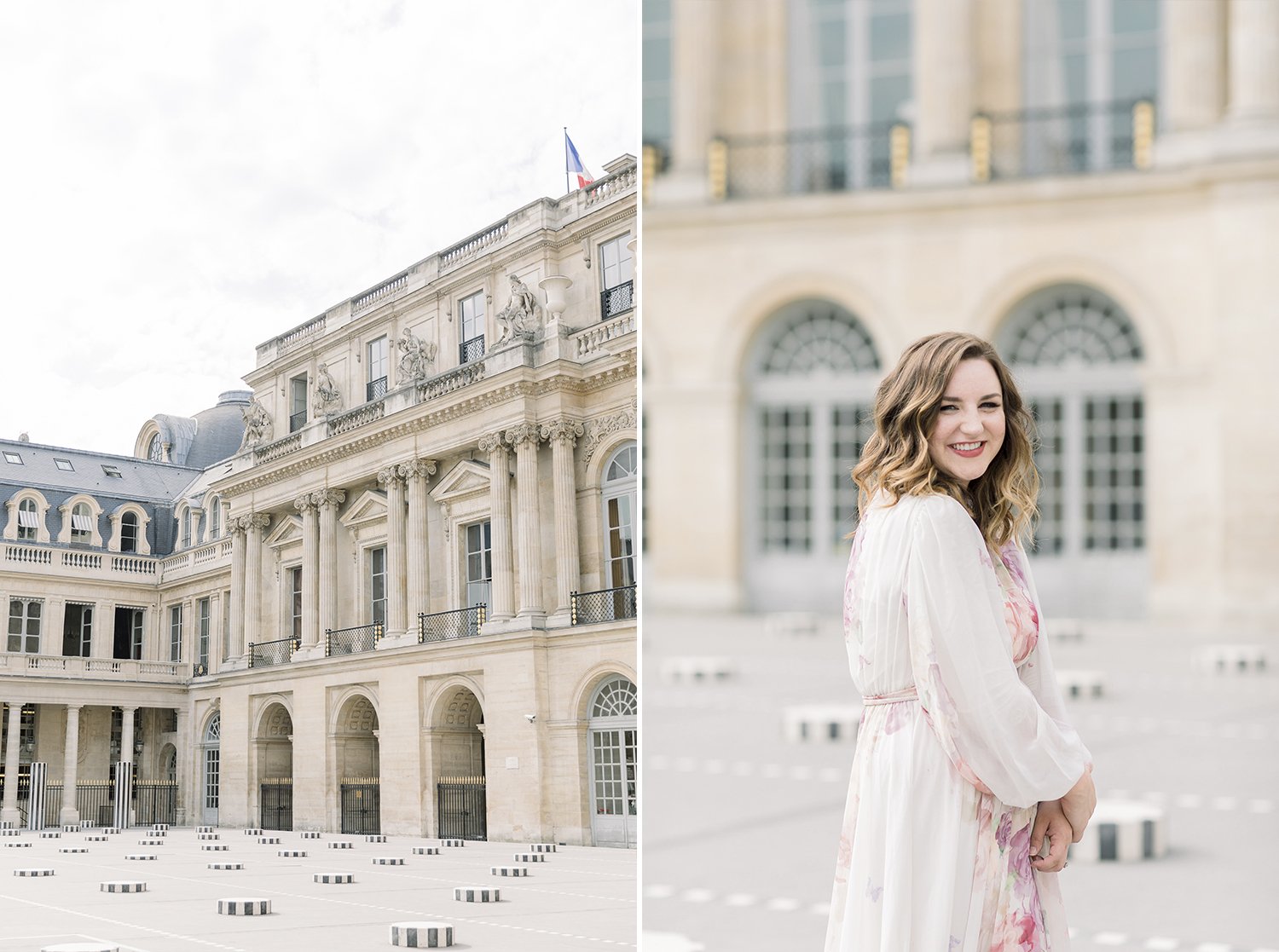 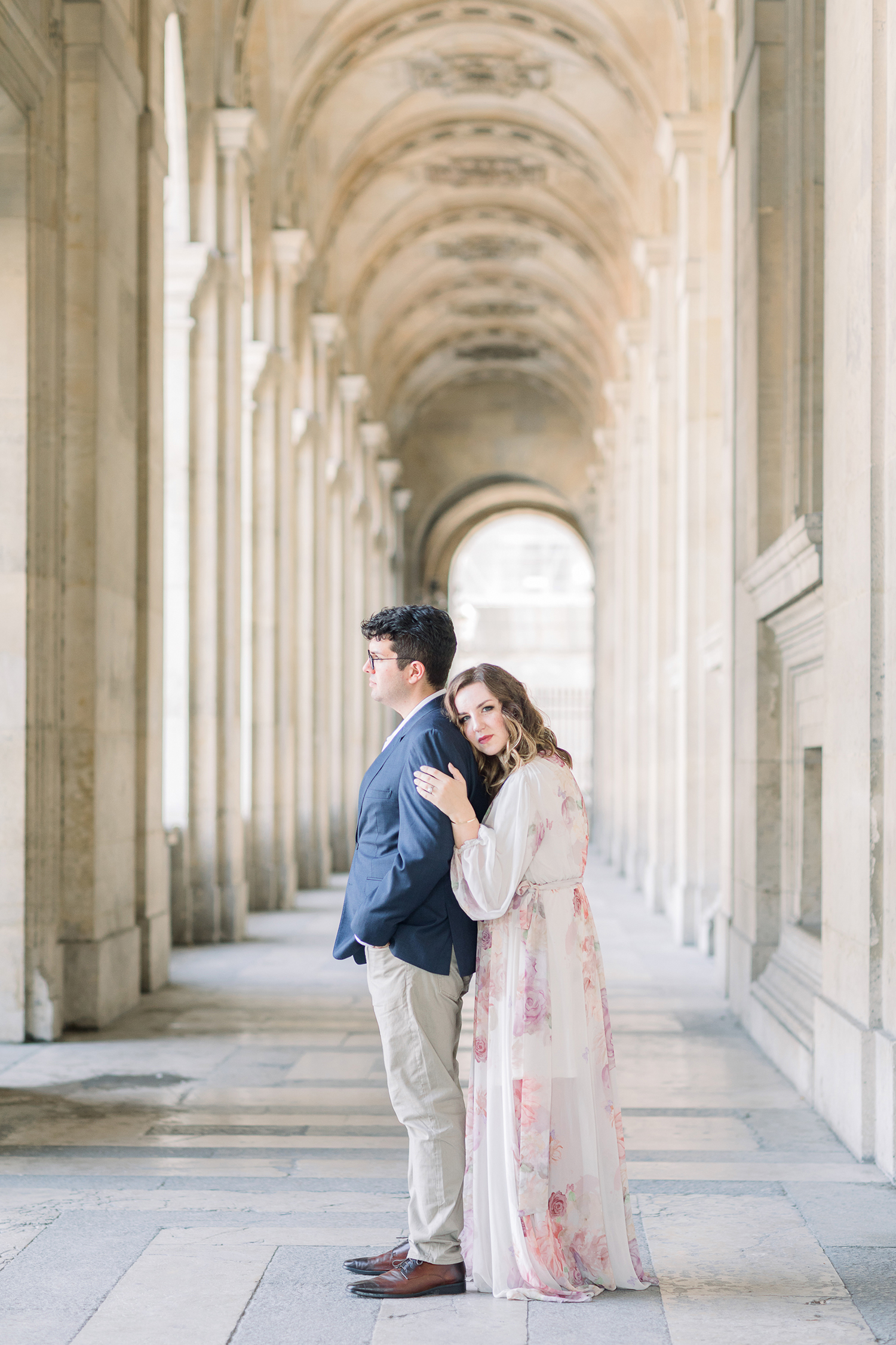 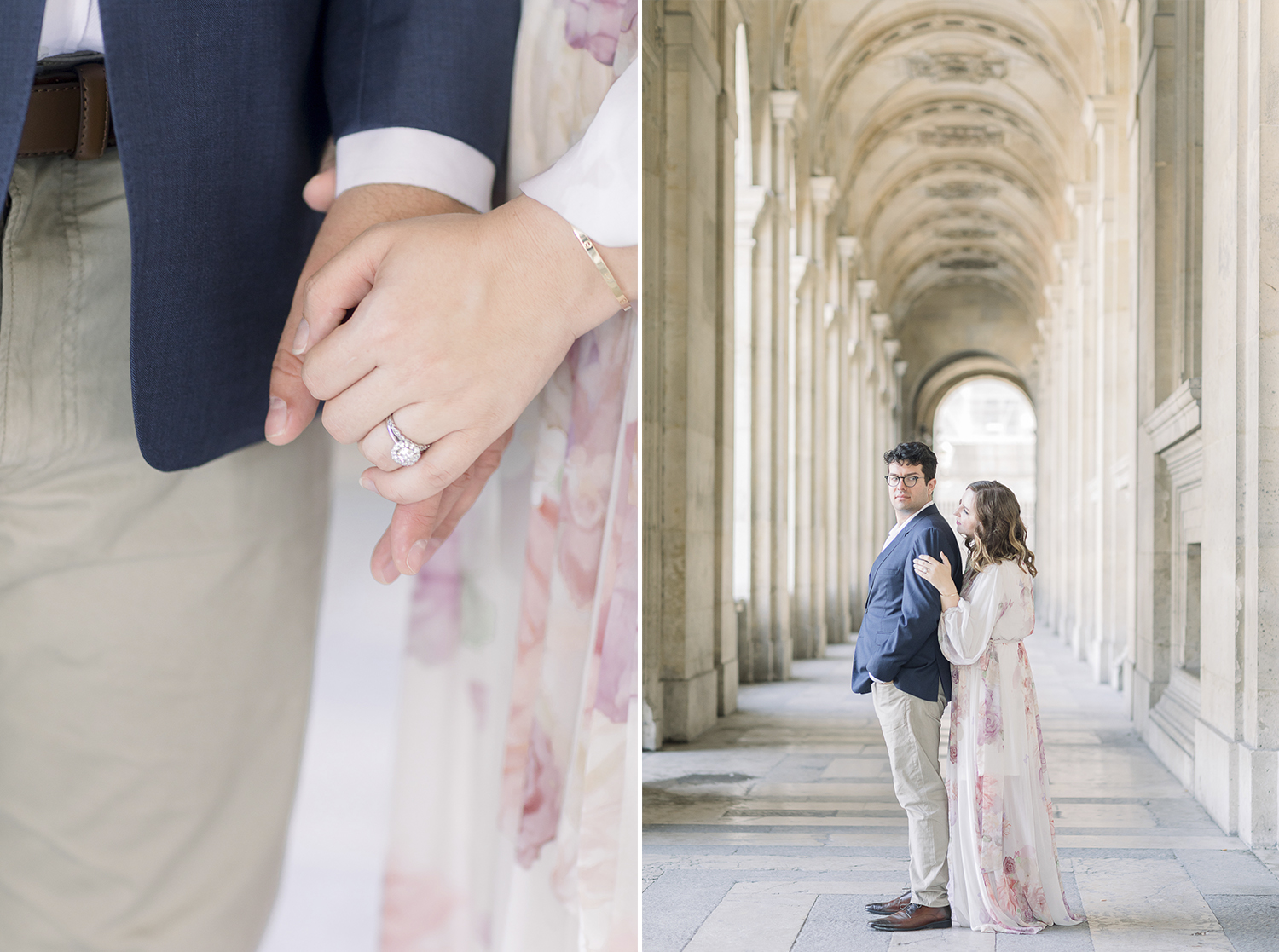 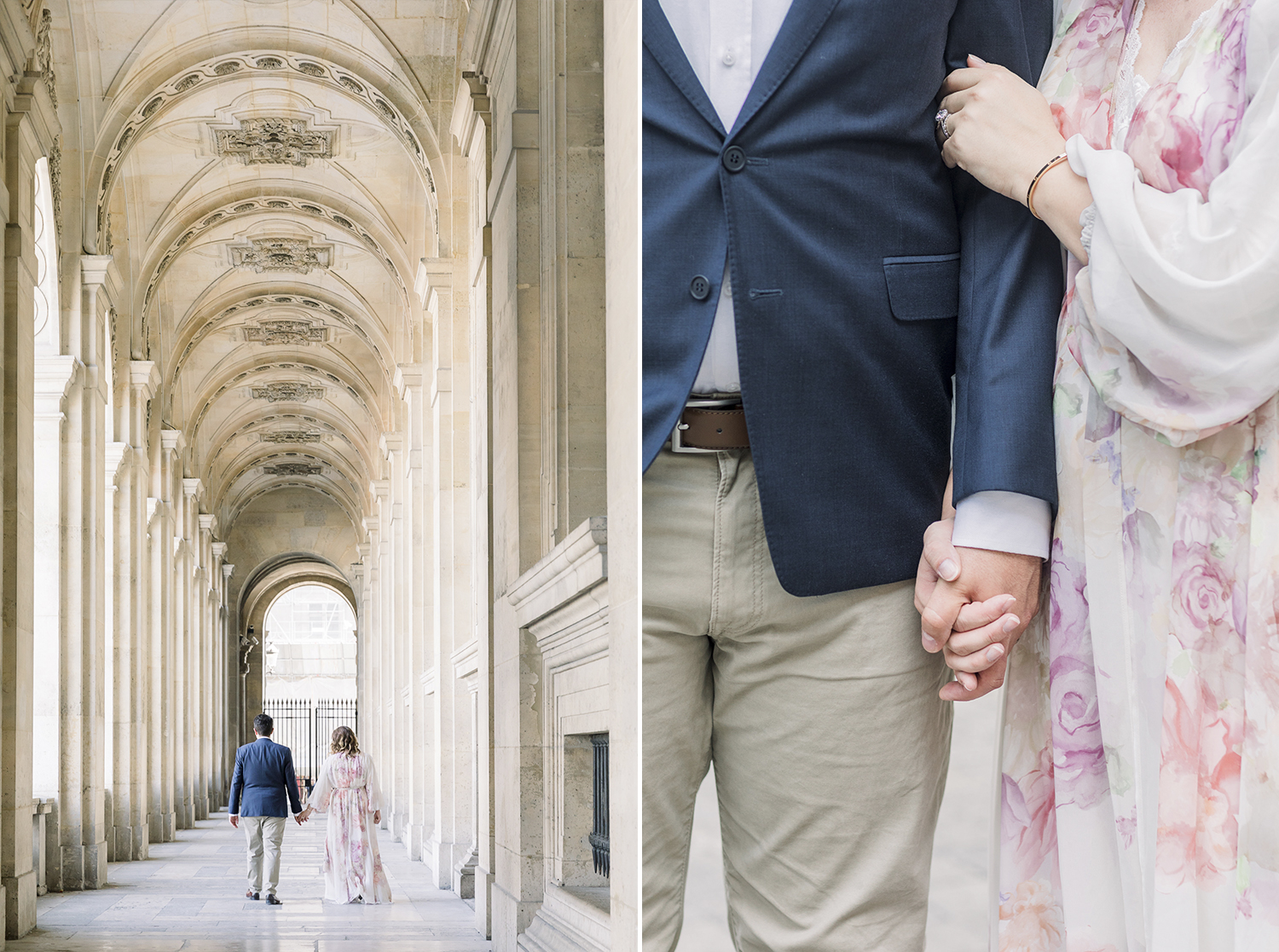 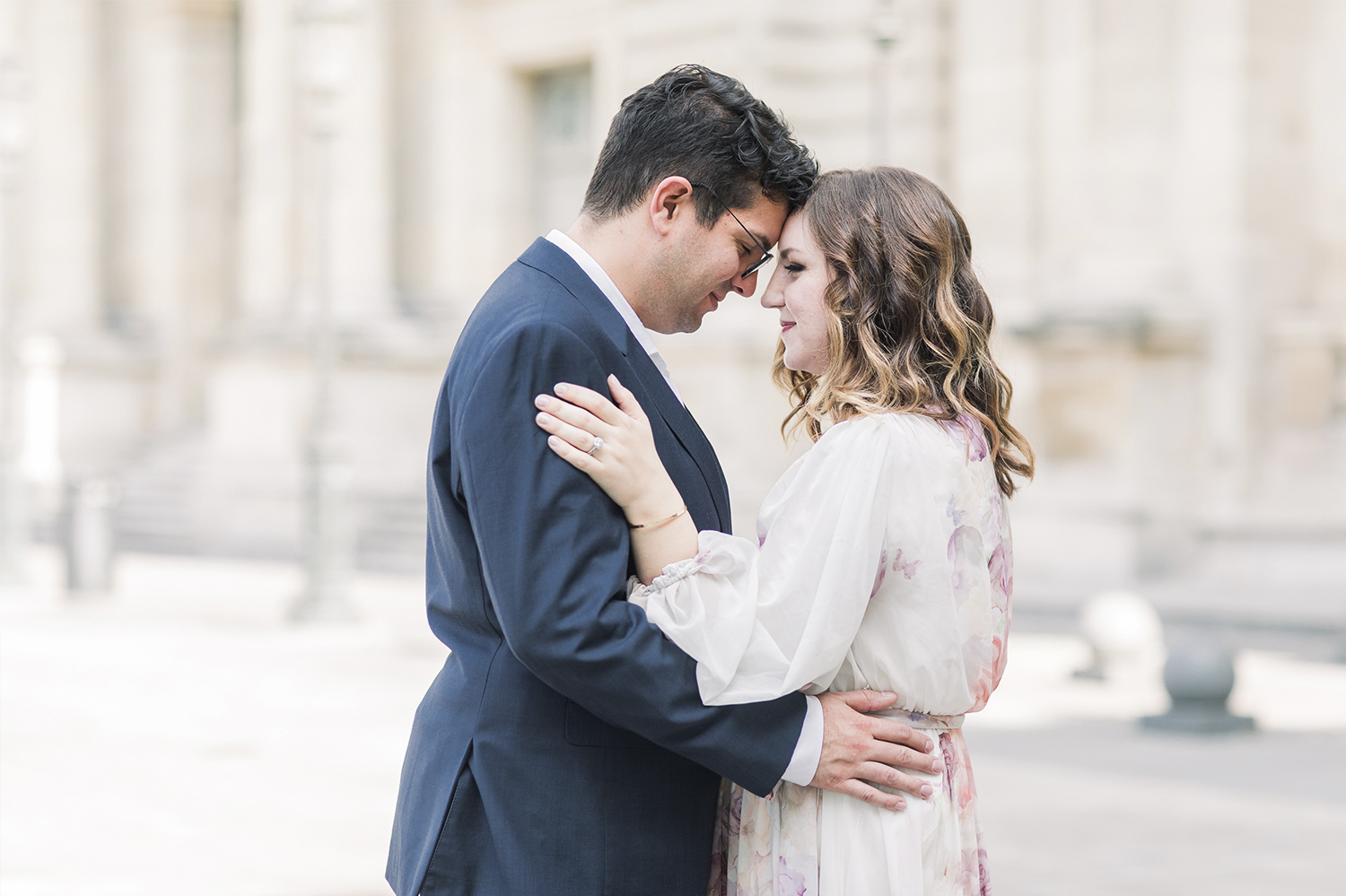 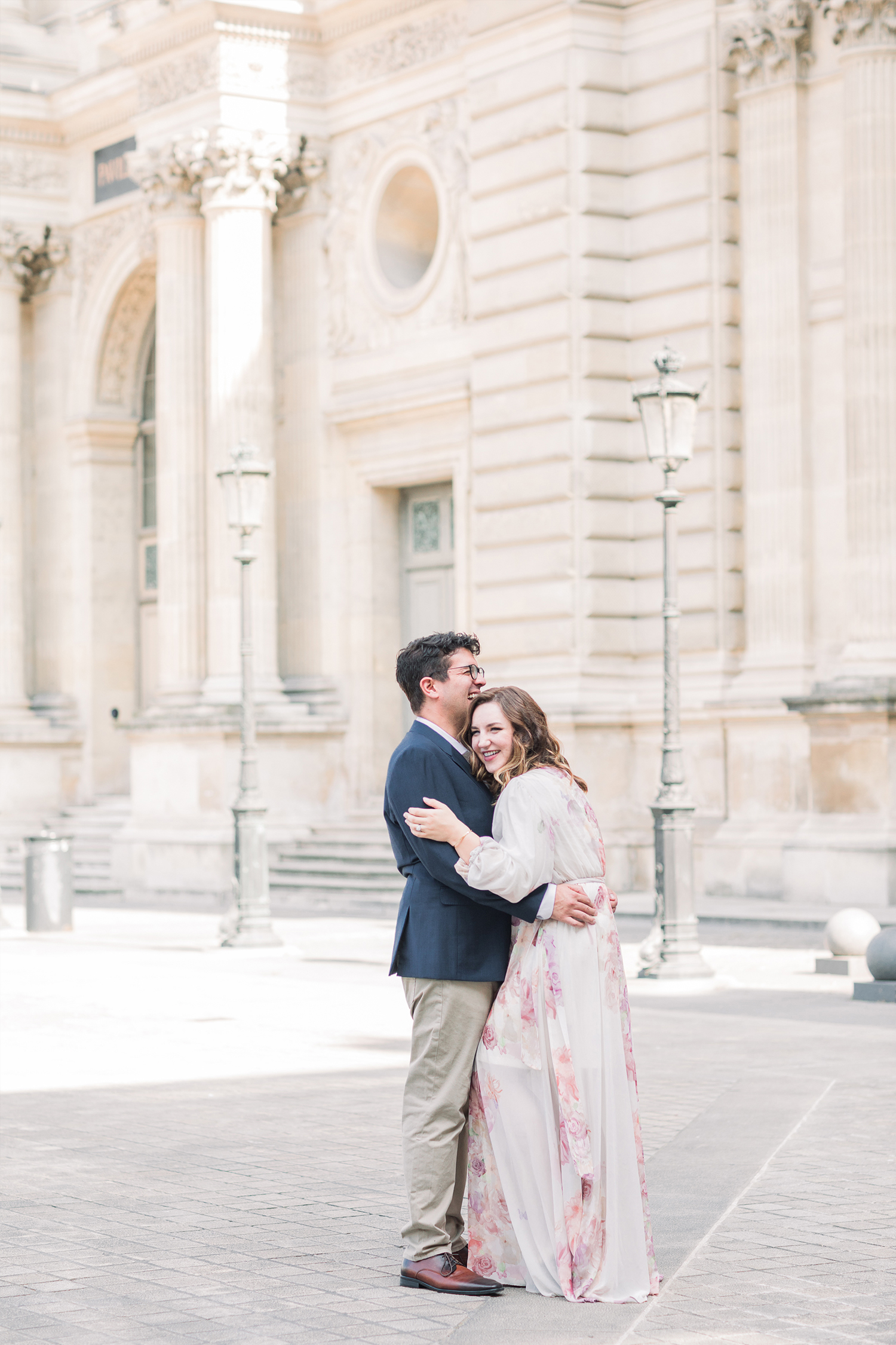 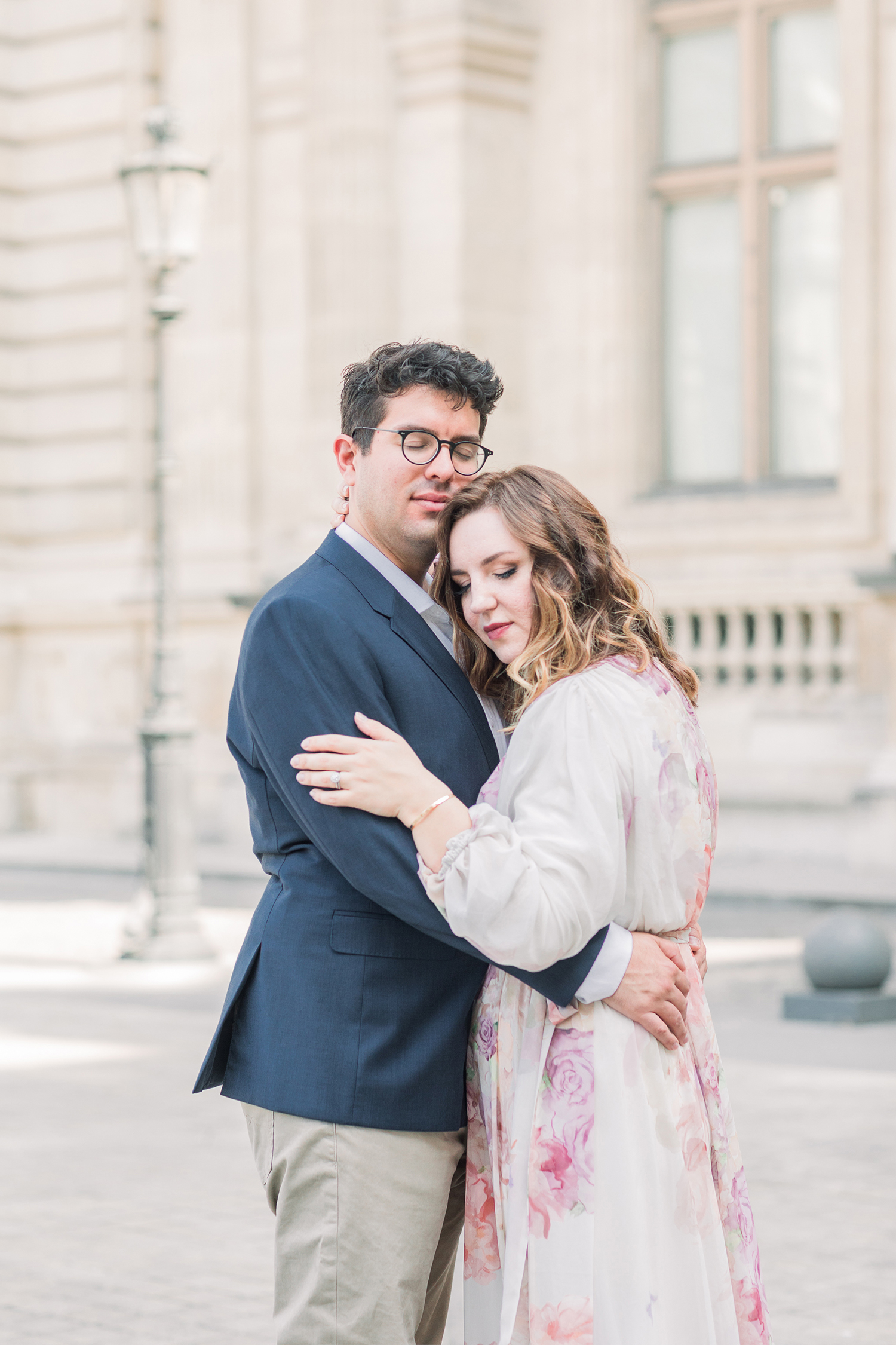 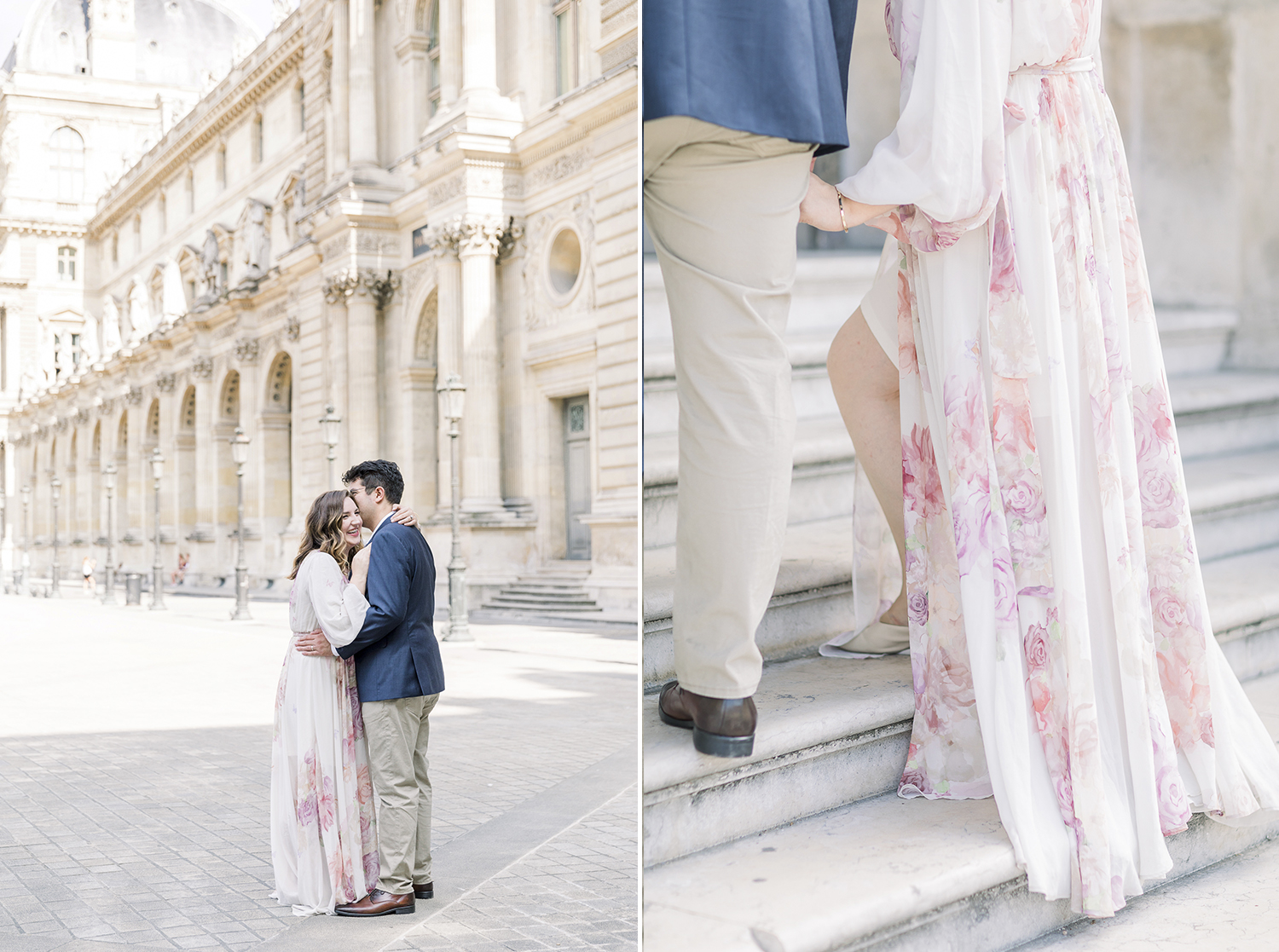 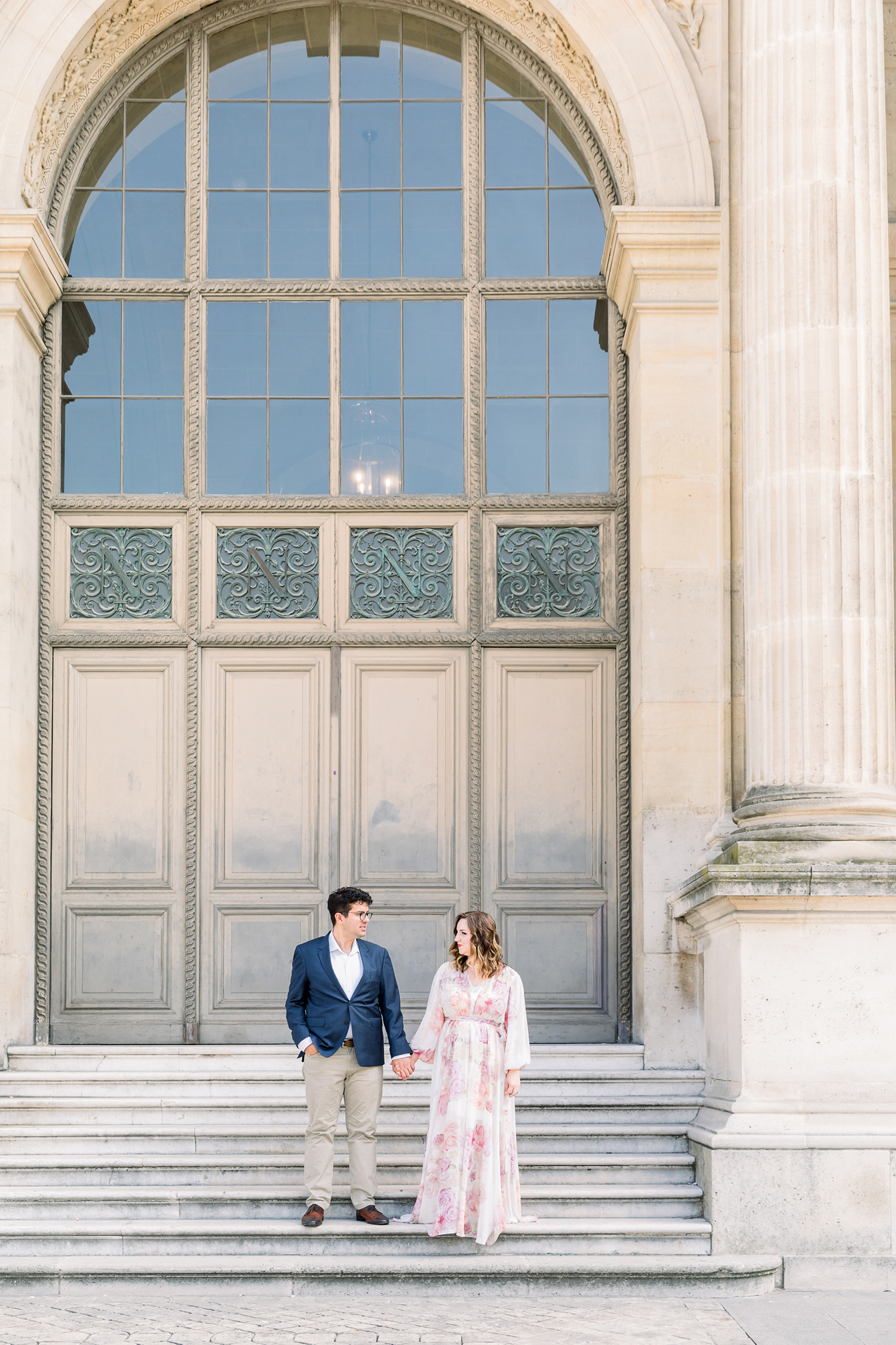 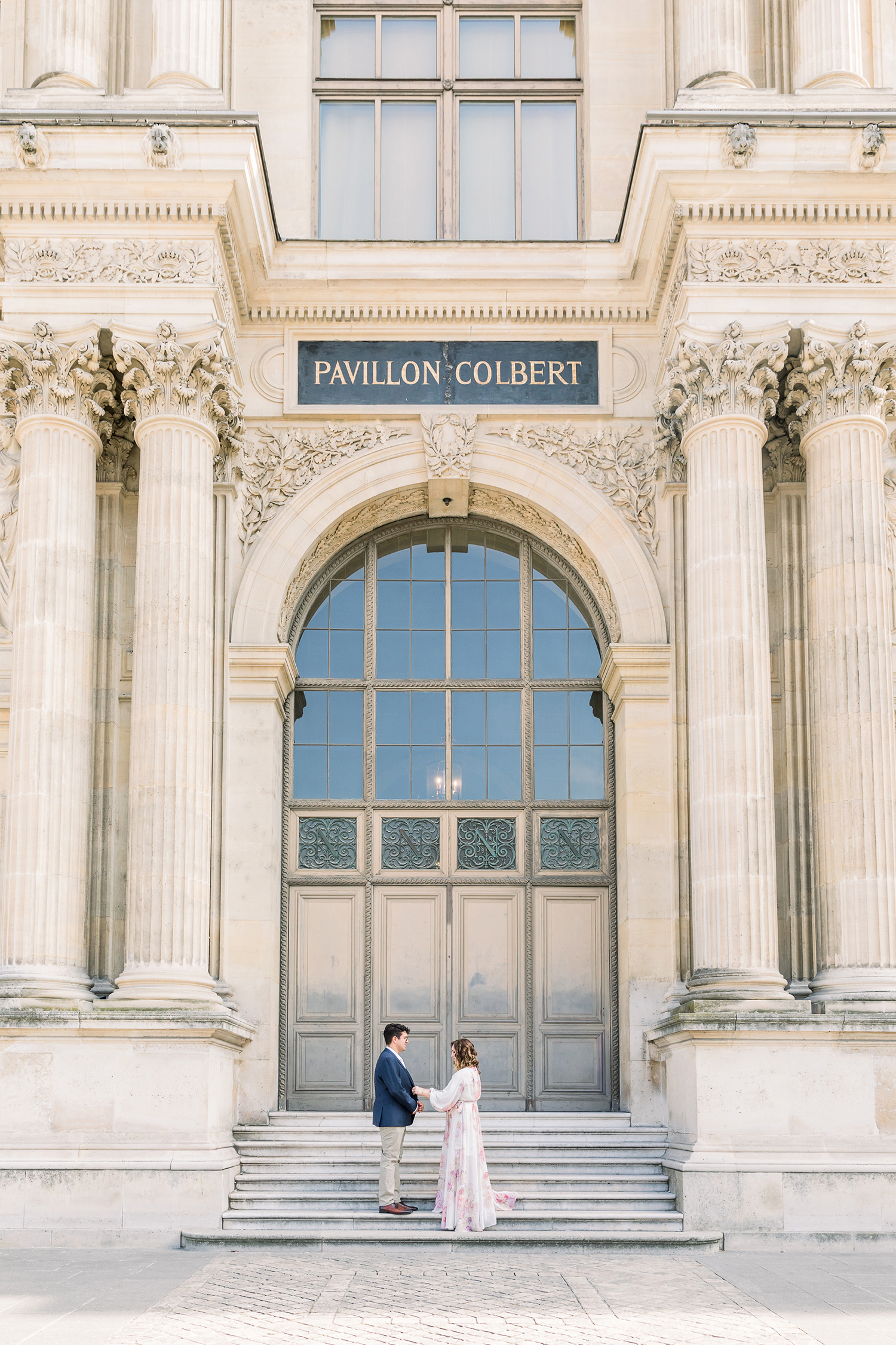 “Sebastian and Terri met in 2007 when she studied abroad in England at the University of Oxford as a visiting student from America. They immediately started dating and were engaged to be married before she left the UK (at age 21 and 22!). In 2009, they eloped in Barcelona, Spain and had an intimate wedding ceremony with just the two of them. In March, they will have been married for 10 years.

Their love has taken them to all corners of the world. They’ve lived in England, Pennsylvania, Texas, New Zealand, and are now settled in San Francisco with their three children. They don’t get much time to themselves between their busy work schedules. Sebastian works in Silicon Valley as a senior software engineer, and Terri owns Cerise Photography, a fine art photography business, and is also a Registered Nurse at a San Francisco hospital. They’re parents to a 4 year old, and two adopted sons who are 13 and 16.

So when they had the chance to leave the kids with their grandparents and take a romantic trip to Paris, for this photo shoot, Terri wore a stunning robe. Terri’s necklace is her original engagement ring from when she was still in university, which they paid for with a small student loan, and her current ring (which they upgraded on their 5 year anniversary) is a 2 carat Tacori setting. Her gold bracelet is by Cartier, and was a gift from the day they adopted their sons.”

From Terri, the bride:

“Our morning in Paris was nothing short of magical. I woke up and was pampered by the lovely Anna Jazelle, and we walked around to beautiful Parisian landmarks. We twirled, kissed and danced. It was so romantic!

There are so many things I admire about Sebastian. He’s handsome, funny, at times outrageous, and a wonderful father. He’s kind, persistent, and lights up a room with his energy.

We’ve had countless special moments together–hiking in the New Zealand countryside, sipping sangria at a seaside town in Portugal, and riding camels in the Atlas Mountains in Morocco. But I feel like our family really started the day that our sons came to live with us. We had this instant feeling that we were on a new path together. Within a month of the boys moving in with us, I was pregnant with my daughter and the rest is history.”

From Sebastian, the groom:

“Every day of our relationship, Terri has helped me to become a better person. I’m so lucky to have found somebody who has played such a strong part in becoming my true self.

I’ve never met a more insightful person than Terri. She sees situations and people for what they really are, and doesn’t shy away from the truth. Starting a family together has been an incredible experience. There is nothing like the joy of raising a family together.”